We the people need to change America. We need to stop children from going hungry. Children get denied food at schools if they can’t pay or are giving peanut butter sandwichs and water. This is not acceptable in America the land of plenty.

We need to go to town hall meeting and city council meeting and get the message out that this is not acceptable and that it must change. As a single person we can’t be heard but if enough people speak out we will be heard. In the meantime you can go and pay for breakfast and lunches at the school. Jesus said if you feed the hungry children you have fed me. 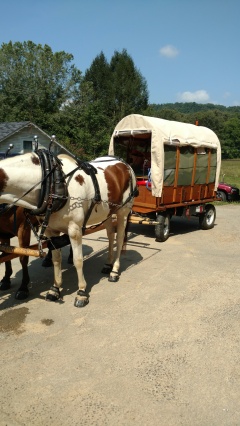 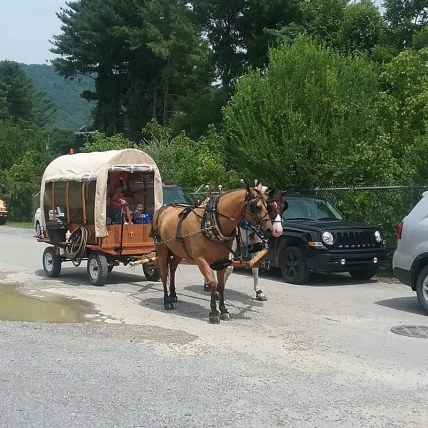 Today was a long day. Had a great beautiful ride. I’m now parked at a KOA in Baileyton TN. Plenty grass and water for Renegade and Buck. Showers and electricity for me. I’m going to rest here for two days as we have done 65 miles in four days.

48.8 million Americans—including 13 million children— live in households that lack the means to get enough nutritious food on a regular basis. As a result, they struggle with hunger at some time during the year.

Food insecurity—the limited or uncertain availability of nutritionally adequate and safe food— exists in 17.2 million households in America, 3.9 million of them with children.

Food insecurity is most common in large cities but still exists in rural areas, suburbs and other outlying areas around large cities

− 25 % of households with children living in large cities are food-insecure.

59% of food-insecure households reported that in the previous month they had participated in one or more of the three largest federal food and nutrition assistance programs: SNAP (formerly food stamps), School Lunch and WIC.

Day 22, 206 miles on the Road.
A good afternoon to all friends, family, and following, it’s a beautiful day far, the boys are fed, Schatzie is having fun. And I’m in a beautiful place.  This is the route I followed sofar.

This is my proposed route. I’ll be looking for spots to spend the night along this route. Probably every 12 to 15 miles. If you or someone you know could host me for the night please contact me. 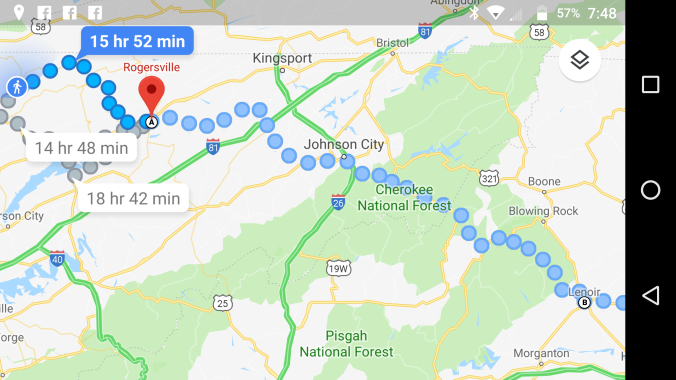 Had a good trip today, horses were awesome. Will miss Lafollette TN made some new friends there. And I’m at a wonderful person house right now who is related to a family I stayed with a few days ago. I’m being help along and guided. Please get involved in your community and ask for a solution to Children going hungry in your neighborhood.

Today Renegade and Buck will be stopping at Middle School in Lafollette TN. I will explain what I am doing and why. The Childhood Hunger Awareness Trek is to promote and spread Awareness of what happens when children go hungry. When children go hungry they can’t develop correctly mentally, emotionally, physically, socially, or spiritually. We as a community need to come together and put an end to Hunger in our community on a local level. Stop believing

that it’s the governments job and start taking responsibility on a local level.

Hello first time in four days I have cell phone coverage. Here is a recap of the last four days. As I couldn’t go through the tunnel on 25E I decided to find another way. As Tackket creek rd to Carr Gap road seemed to be a viable option I decided to use it. But when I got there the road was to rough rocks to big for my wagon to go over so I had to turn around and go back to Clairfield Tn. At that point a lady said I could park   behind a church. Just after I got the horses settled a church bell rang so I went to ask what do I do.  An hour later a gentleman showed up and told me about a shortcut to Lafollette. So I had my answer.   I decided to go long way around and go through Lafollette TN which is where I’m at right now. The trip was amazing going through the mountains was beautiful but hard on the boys going up and down. So I am now parked at a small farm outside Lafollette TN. The boys were given a good pasture to graze on.  Coming through Lafollette was very nice people were generous and I’ll be donating to  https://nokidhungry.org in the name of the people of Lafollette TN.

Alright talked to National Park Service. They said no to taking the boys thru Tunnel. So I’ll need a horse trailer for the boys, Buck and Renegade and a flat bed at least 15 feet long. Please network and help me find transport thru the Tunnel.

Ok family, friends and followers I’m going to need help. I have to cross the Cumberland Gap just past Middlesboro Ky. Now the only way I know of is 25E which has a Tunnel on it I’m pretty sure horses aren’t allowed. So I need information. Is there a trail or road that bypasses the Tunnel that horses can go on? [ 40 more words ]
https://challenge-america-equine-trek.com/2018/08/07/cumberland-gap/

Ok family, friends and followers I’m going to need help. I have to cross the Cumberland Gap just past Middlesboro Ky. Now the only way I know of is 25E which has a Tunnel on it I’m pretty sure horses aren’t allowed. So I need information. Is there a trail or road that bypasses the Tunnel that horses can go on? Failing that I need networking to find someone who will haul my horses and my wagon thru the tunnel. Please share this and get me the information or ride I will need. I’ll be in Middlesboro Ky in 7 to 9 days. 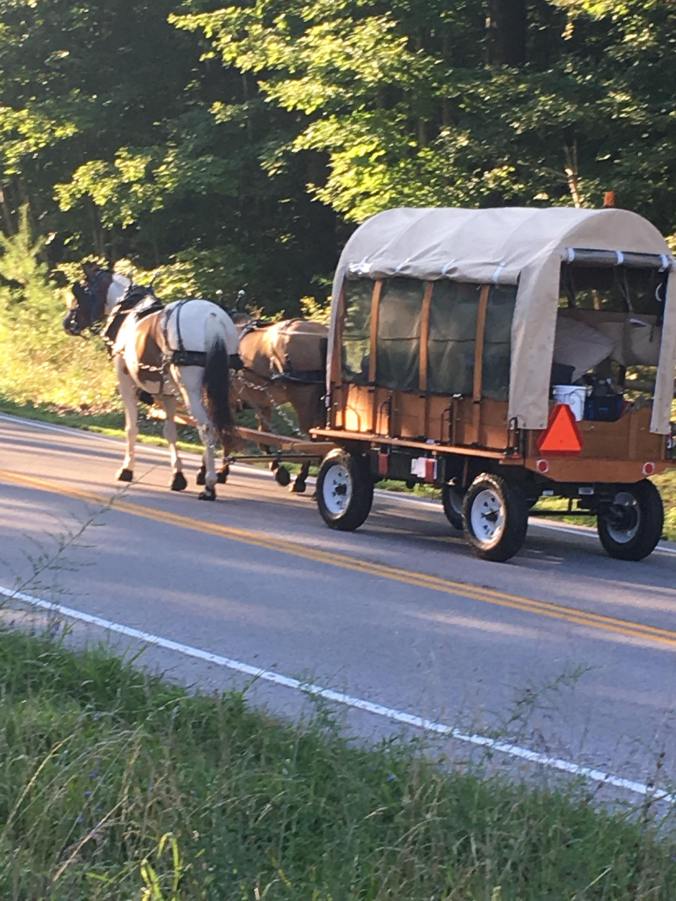 Day 1. We started the Trek today and arrived at our camping spot alive and in good condition. The boys are picketed and grazing. So the story starts, don’t use the hiking settings on your GPS unless you want to take some off the beaten path trails. We went down steep hills up steep hills and through a creek about     2 1/2 feet deep. The  boys Renegade and Buck handled everything like the great horses they are. When I reached my first camping spot I picketed the boys washed them down with clean water then used horse lineament on them, fed them, and now they are relaxing eatin. I’m not going to mention this stuff to often just assume that I do it every day. Was trying to add photos but it won’t let me.